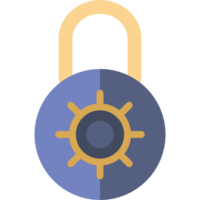 Solve this learning challenge by posting a code snippet.
Imagine that you've created a simple democratic voting system in Rails. For the purposes of this challenge there are two models:
Your challenge is to create a 'vote_policy.rb' file which has methods for each CRUD action as well as an 'index?' method which controls access to the index of all votes.
After you've coded the policy, answer the following questions (either in comments in the policy entry itself, or in a separate entry).