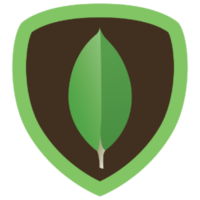 Post code snippets for each of the items described below.
You're going to build a simple Mongoid-powered voter registration system with three rails models:
Once you've got the rails model files created, post separate code snippet which some example queries: