Share the learning resources which were the most useful to you during your process.
JSON API RB has a website which is definitely the best starting point: http://jsonapi-rb.org

One thing to keep in mind as you study is that we are using the JSON API Rails gem specifically, but that one depends on some other gems in the same group in order to work. We are specifically not using JSON API RB's Deserializer (it was just too broken to do what we wanted, so our deserializer is coded from scratch).

Once you've read through the basics you'll want to tour the repos and look at the code itself a little bit. 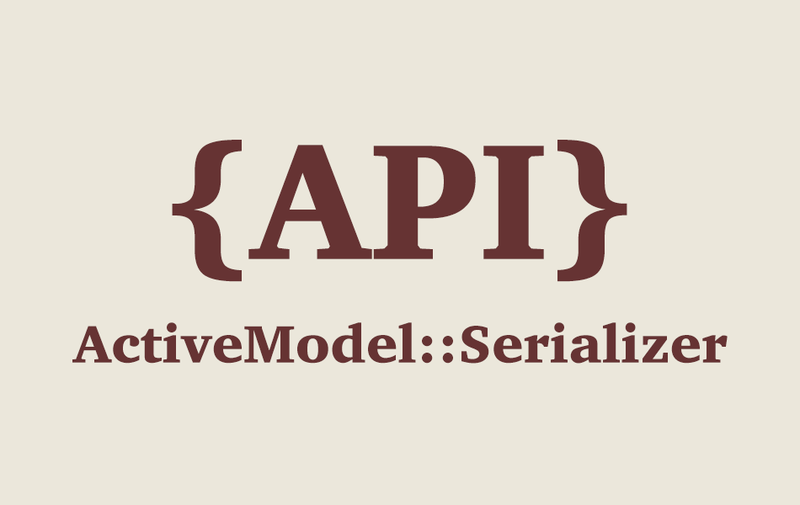