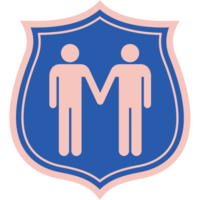 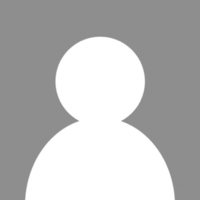 First the ability to effectively analyze a situation was developed when I was given a hypothetical situation in which a infant had three scratch marks on their cheek. The mother said that this had happened at school but didn't tell the CWS  how long the infant had the scratches for. Now my first assumption was that the scratches were caused by the mother and as such the child should be removed until the mother can receive help. However after observing the facts I realized that at the infants day care center there were three nails protruding from the wall and they matched exactly to the scratches the child recived. In conclusion I was shown that the child did recive those scratches at the daycare center, but not from the mother.  This caused me to grow after my internship by realizing that I need to act upon facts and not upon my personal opinions.

Secondly I learned different terminology and what situations they are used in. For example if someone receives a Calfresh loan then that person is either homeless or very close to becoming and as a result requires aid in providing for the basic necessities. Another example would be Medi Cal , in this situation a person either has no medical insurance or is about to lose it. As a result they need help in providing for their medical needs. This taught me to look at a person's situation very carefully in order to determine what sort of help they need to get.